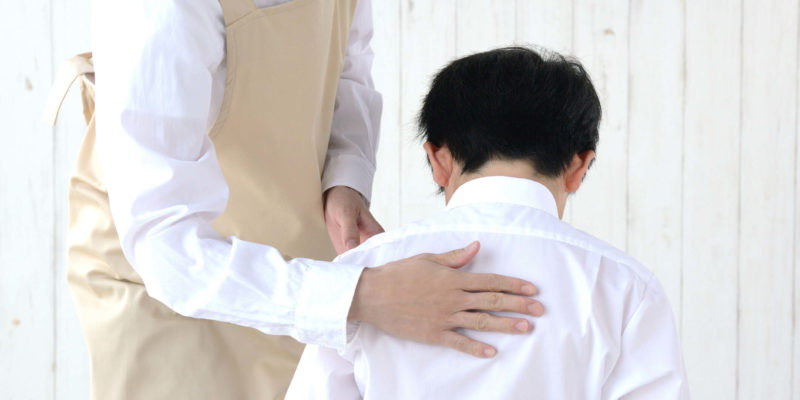 Have you ever wondered if the weather could have an impact on your seizures?  The fact is that some people are more likely to have seizures in the winter.  While the weather is partially to blame, other seasonal factors have an impact, as well.

To understand why winter can exacerbate epilepsy symptoms in some people, if it is important to know why people have epileptic seizures.  Excessive electrical discharges in the brain cause seizures.  Your environment can influence whether or not you get these excessive discharges.

Neurologists are aware of several factors that can influence your likelihood of having a seizure.  They include:

Not everyone with epilepsy reacts the same way to triggers.  For example, for people with reflex epilepsy, eating a specific food can immediately trigger a seizure.  However, for most people with epilepsy the relationship between food and epilepsy is more closely related to changes in blood sugar or in the food having a stimulant, like caffeine, in it.

Likewise, not everyone with epilepsy is triggered by sudden temperature changes.  However, for those that do, a sudden and drastic fall in temperatures, like what happens when a cold front enters an area, can trigger seizures.

Some of the increase in seizures in the winter may be due to factors other than temperature.  Many people drink alcohol or indulge in food or drugs during holiday parties.  The resulting chemical changes in the body can make seizures more likely.

Talk to your neurologist about how to handle the increased risk of seizures.  Neurologists may be able to provide you with medications that can reduce or eliminate your seizure risk.  If you have not had success with medications in the past, continue to seek help.  Newer medications may be more effective for you.  There are also non-pharmaceutical interventions for those who are not helped by medication.

How Much Can It Cost to Treat Epilepsy

One of the challenges of having a chronic illness, such as epilepsy, is that the…

How to Prevent Seizures

While any person can have a seizure, people who have had two or more seizures…

Treatment for Epilepsy in New Jersey

If you are facing epilepsy diagnosis, you are probably already on the hunt for the…